KNOW ALL ABOUT “COFFEE”

Coffee is another important beverage crop of the world. Coffee is prepared from the seeds of the fruit obtained from the plant.

The plant is 3-6 metres in height. It is native to the highlands of southern Ethopia. Its name has been derived from a highland district of Kaffa, where it was originally grown.

From here, it was taken to Yemen, on the south-western parts of Arabia by the Arab traders and was grown at Mocha in 575 A.D. Later from- Arabia, coffee plants were taken to other parts of the world, where they were successfully grown, so much so, that the original home of coffee has become an insignificant producer.

To-day, the countries of the New World has become major producers of coffee. Coffee has come up as a popular drink not only for the Americans but also for people of many other countries.

All coffee in the world grows in the “Bean Belt”. The “Bean Belt” is the area between the Tropics of Cancer and Capricorn.Hawaii is the only state in the US that grows coffee.

There are two varieties of coffee: 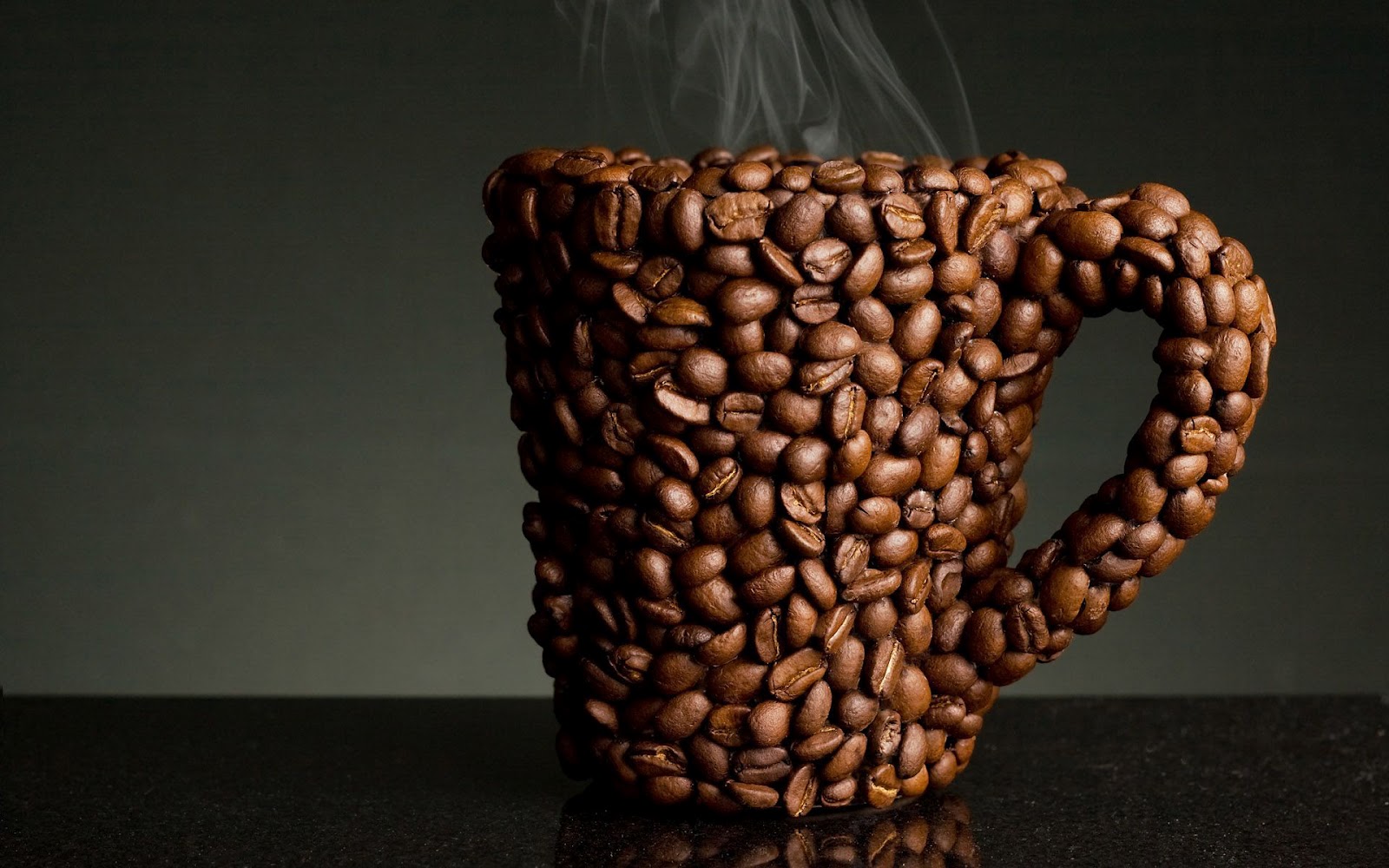 70% of the world consumes Arabica coffe,which is mild and aromatic. The remaining 30% drinks Robusta, which is more bitter-tasting but has 50% more caffeine than Arabica.

The caffeine in black coffee stimulates metabolic activity and increases the energy level which in turn suppresses hunger. A cup of black coffee contains 5.4 calories and it is also known as a calorie free drink. When sugar or cream is added, the calorie level increases.

2. Take a coffee an hour before you workout so that it will help to increase your energy and alertness. Do not take immediatly after the work out it may upset your stomach.